After Federal Signal created this new product, they worked out some kinks with the SiraTone controller and expanded upon their electronic line with the introduction of the models 408, 812, and M*12. The 408 and 812 were rotating beam sirens made for better sound concentration and projection, while the M*12 was simply a mobile vehicular siren aimed for public events and such. Despite these new additions, the 1212 was still available as the only omni-directional model they offered. However, they changed the name from 1212 to 115. The reasoning behind the name change is unknown. In early stages, the EOWS*812 and 408 were made in a more "compact" manner with the projection horns recessing into the rear frame. This was very short lived and ditched by 1982, with the horns being mounted directly to the frame wall.

About two years later, Federal Signal introduced 2 new EOWS products, the 1212 and 612. Model 1212 was simply the 115 with the 408 and 812's spun aluminum projectors replacing the original rectangular fiberglass ones on the 115, for the sake of being uniform with the rest of the product line and a small boost in performance. Model 612 was a combination of the 408 and 812. It performed exactly like the 812 while staying relatively compact like the 408. It also used less materials than the 812, making it much more economical, not to mention easier to handle/manage. With the introduction of said models, came the discontinuation of the 812 and 408 sometime in 1984. However the 115 stayed around a little longer as a cheaper variant that performed a little worse than the 1212. Discontinuation of the M*12 is unknown. 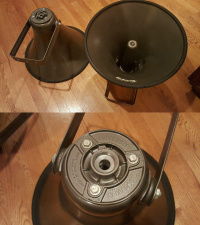 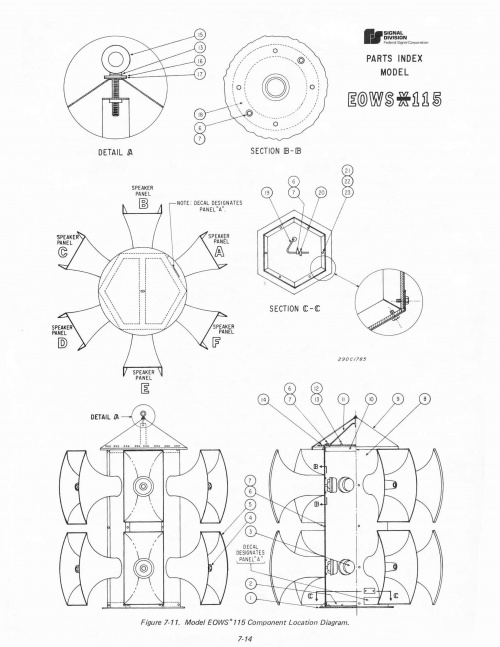 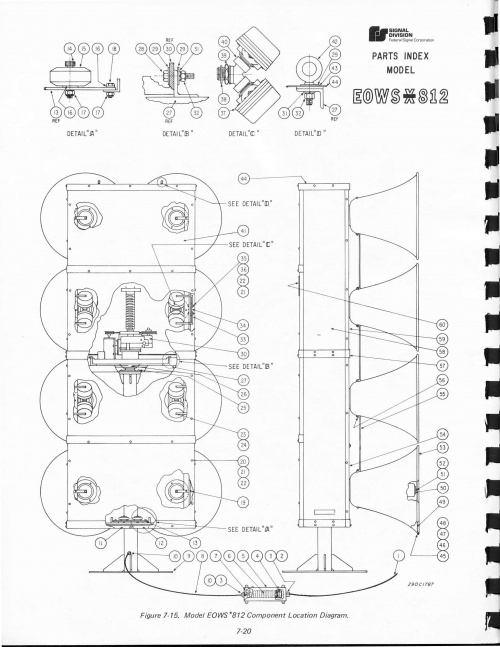 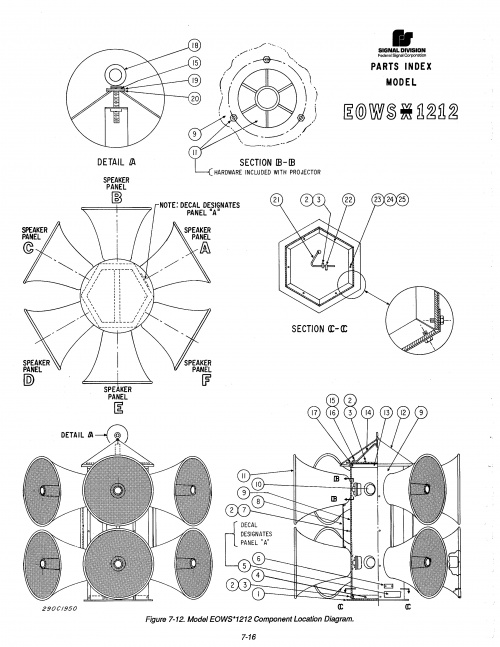